Why Making Up for Lost Sleep Doesn’t Work 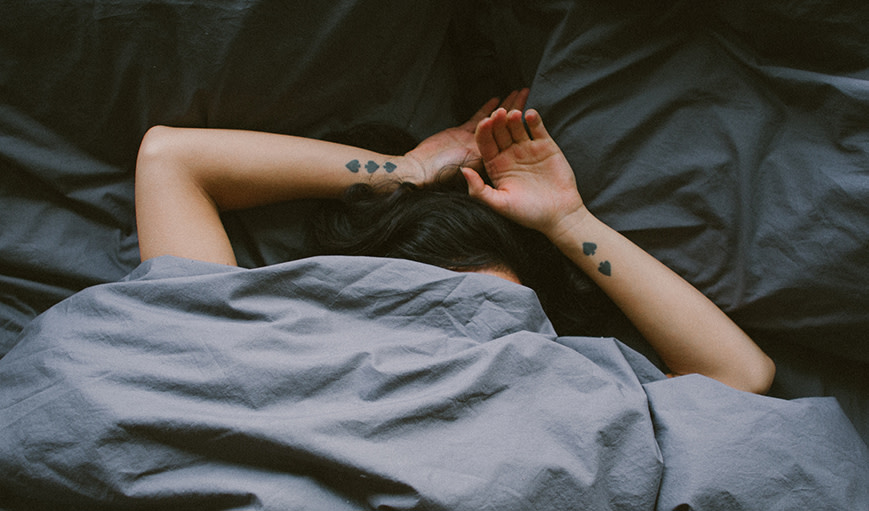 Try as you might, it’s almost impossible to fully repay a sleep debt. That’s right: There’s a technical term for the mental philosophy of catching up on sleep later to cram “more important” things in now. When you don’t get enough sleep during the week – and for the most, seven hours is thought to be the bare minimum needed, though eight is often considered the standard – you start creating what’s known as a “sleep debt.”

What is Sleep Debt?

As Scientific American describes it, a sleep debt is “the difference between the amount of sleep you should be getting and the amount you actually get. It’s a deficit that grows every time we skim some extra minutes off our nightly slumber.”

The Math Doesn't Add Up

If you’re only losing an hour once or twice a week, catching up on a couple hours of extra zzzs on the weekend is feasible. But for the chronically sleep-deprived, the ramifications become more serious. Besides the fact that inadequate sleep for multiple nights in a row can degrade your memory, impact your decision-making abilities and cause major moodiness, it also creates a sleep debt that’s totally unrealistic to repay in full.

Do the math: If your head hits the pillow around midnight and you rise at 6:00am on weeknights, you’re missing out on around 10 hours a week. Add that to the eight hours you should be getting anyway, and you’re spending most of your weekend asleep — and while that may not sound so bad in theory, if you’re like us, you’d rather enjoy your weekend than sleep through it.

Actually, it’s not. Even if you can find time in your day to catch a little shut eye here and there, napping alone can’t erase the effects of ongoing sleep deprivation. To get the full benefit of sleep, you need to cycle through both REM and non-REM sleep stages, and that’s not likely to happen in less than an hour. Most people don’t even enter their first REM stage until about 45 to 60 minutes after falling asleep, and they stay there for another 30 to 45 minutes before cycling back to non-REM. A truly good sleep requires cycling through these two stages four to six times. So while a lengthy nap (more than an hour and a half) may be somewhat helpful, you usually don’t get enough REM to make it count.

“[Naps] can help when the problem is a temporary one, such as being up too late the night before. However, if one is chronically sleep deprived, naps — or for that matter, sleeping later on the weekends — will not undo the damage,” explained Dr. Robert S. Rosenberg, medical director at the Sleep Disorders Center of Prescott Valley and author of “Sleep Soundly Every Night; Feel Fantastic Every Day.” “The deleterious effects of chronic sleep deprivation will catch up to you.”

Treat your sleep debt as you would any other debt and vow not let it get out of control. You’ve made the effort to create a comfortable, luxurious place to rest your head every night. Now do yourself a favor and make sure to use it — for at least seven hours per night. You’ve earned it.